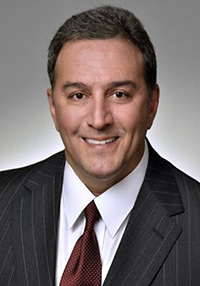 Mr. Cabibi serves as Managing Director. He brings 34 years of experience to the oversight of all structured financing activities and Portfolio Construction. From 2005 to 2010, he was also the general partner of a proprietary hedge fund called Icon Capital Partners LP, which was a micro-cap fund with a concentration in Private Equity transactions. Adam has collectively banked or participated as a principal in over 300 Private transactions and raised more than $1 Billion in debt and equity. Mr. Cabibi spent seven years with Deutsche Bank where he focused on servicing and advising middle market institutional funds, corporations, family offices and Defined Benefit plans. Mr. Cabibi has had significant success in larger structured derivative transactions and is co-responsible for the introduction and launching of Deutsche Bank’s Private Placement Insurance program. During his ten-year career at Bear Stearns he focused on concentrated equity positions as a risk management for high net worth asset allocation. Mr. Cabibi was an Electrical Engineer from the Georgia Institute of Technology and graduated with Cum Laude honors and a Bachelor of Business Administration in Finance from Georgia State University. 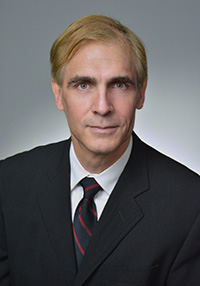 Daniel serves as Director and Mining and Materials Strategist for the Investment Banking division at Carter Terry. Bringing more than 30 years of market expertise, Daniel’s understanding of investments began with hands-on experience starting in 1984 as a floor reporter on the American Stock Exchange and later working for Drexel Burnham Lambert & Co.’s floor operations there. He later formed Diversified Equity Investments, LP, a long/short small-cap. hedge fund for which Daniel served as Managing Partner and Chief Investment Officer from 1999-2010. During this time, Daniel developed an expertise in analyzing and investing into energy, mining and materials companies, which allowed Diversified Equity to achieve a cumulative 357% return from 1999-2007, a greater than 20% CAGR. In 2012 his credentials in the mining sector led him to be tapped as the initial CEO of Alabama Graphite Corp., A TSX-listed mining exploration company where he served until December of 2015. Daniel graduated Summa Cum Laude with a Bachelors in Business Administration (Finance) from Georgia State University and is a member of Beta Gamma Sigma and Phi Kappa Phi and has a Masters in Business Administration from the University of Georgia (’99). 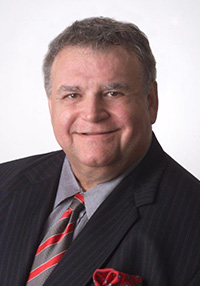 Mr. Eramian received his BA Merrimack College in 1966, MA Dayton University in 1967, PhD/ ABD Emory University in 1980, where he also taught. He was selected as a US Scholar to Greece at the Institute of Balkan Studies in 1980. He also studied at Harvard University, Boston University, Universidad Jaime Balmes, Mexico and Universitat Wien in Vienna, Austria. 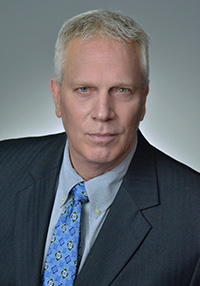 Mr. Takacs joined Carter, Terry & Company, Inc. in 2012 to generate institutional sales and placements for the private equity division. He serves as business development partner and develops relationships between institutional investors and corporate clients. Prior to joining Carter, Terry & Company, Inc., he worked for Wachovia Securities where he developed corporate services in the area of deferred compensation and 401-K plans. During his tenure at Deutsche Bank, he managed in excess of $100 million in client assets focusing on developing corporate services in the areas of deferred compensation programs and corporate cash. While at Lehman Brothers he served high net worth individuals while concentrating on middle market institutional trading and asset allocation. Mr. Takacs is a graduate from Kent State University with BA in Political Science. He also received his Masters International Management from American Graduate School of International Management. 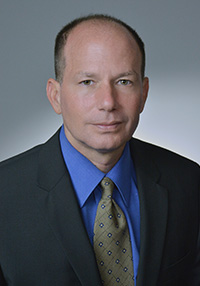 Mr. Frommer joined Carter, Terry & Company, Inc. in 2012 and brings 34 years of structured and institutional financing experience to the firm. Mr. Frommer spent 4 years structuring and placing PIPE transactions at Hartsfield Capital Securities. Prior to Hartsfield Capital, Mr. Frommer spent 4 years at Global Capital Advisors serving various functions in their private placement group. In 1993, Mr. Frommer was a Vice President at Josenthal Lyon and Ross, a NYSE member firm and worked with high net worth individuals. From 1989-1993 Mr. Frommer was an account executive with Bear Stearns, servicing high net worth clients in equities and asset management. Mr. Frommer began his career in 1987 at Thompson Mckinnon Securities as an account executive. 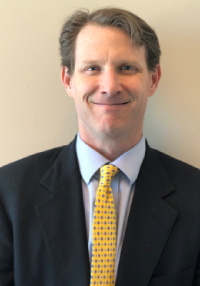 Belfield H. Carter III joined Carter, Terry & Co. in 2005 and is a Registered Representative. Belfield is a native of Atlanta and a graduate of the University of Georgia. While attending UGA he earned both a Bachelor and Masters Degree with concentrations in Finance and Investments. He has eighteen years of experience in the financial services industry and currently holds FINRA Registrations for Series 6, 7 and 63.